Last week the UK government set out a road map for its long-term plans for tax administration reform. Part of this plan is extending Making Tax Digital. Who will this impact?

‘A new ambitious plan to digitise tax administration will extend compulsory Making Tax Digital (MTD) filing to all VAT-registered traders from April 2022 and to most self-employed traders and individual landlords from April 2023.’ says Feargal McCormack

Last week the UK government set out a first draft of the government’s ten-year plan to modernise the tax administration system. This includes restarting the MTD program which had no progress as quickly as the Treasury had hoped due to Brexit and the coronavirus pandemic.

The MTD programme was originally planned to start with quarterly reporting for income tax, but the focus switched to VAT as it was perceived to be an easier transition for businesses that were used to making at least quarterly returns.

However, the roll-out may be different to that initially envisaged as HMRC says it will draw on everything that has been learned from the implementation of the VAT service to date.

We have been waiting nearly four years for a consultation document on MTD for corporation tax, and now we are promised such a paper will be published in the autumn.

There is no mention of MTD for complex bodies such as large partnerships. When MTD for income tax was first proposed it was quickly apparent that quarterly reporting would not be practical for very large partnerships and LLPs which operate more like companies, but are legally partnerships where the individual partners pay income tax.

The second strand of the tax administration strategy is to explore the timing and frequency of tax payments, to make them more “real time” to align with the reporting of tax information. It admits that the technology infrastructure will have to be changed to support such tax payments. However, real time tax reporting under MTD can be introduced without changing tax payments.

HMRC says it wants to make it as easy as possible for people to pay the right amount of tax and make it harder for taxpayers to avoid paying tax. The government argues that using digital technologies, which permit HMRC to make interventions earlier, will prevent tax loss and reduce the tax gap.

The third part of the strategic plan addresses the UK’s creaking tax administration framework, much of which is over 50 years old, going as far back as the Taxes Management Act 1970. The government will publish a call for evidence later in the year to help identify a range of reforms to include:

The plan says “Taxpayers should be able to view their tax position and tell HMRC anything it needs to know through a single online account.” This implies that the personal tax account and business tax account will be merged – something the tax community has long called for.

The final section of the strategic plan warns against rushing change and emphasises that getting the foundations of a new system right is an important first step. The government wants a genuine open debate about long term reforms such as changing tax payment schedules. It also says that HMRC will ensure that its services can continue to be accessed by those who are digitally excluded.

The government announcement revealing the scheme’s expansion stressed that it will not affect the amount of tax companies and individuals have to pay, but it will help reduce the “avoidable mistakes” that cost the exchequer a reported £8.5bn in the 2018/19 year.

The advice in this column is specific to the facts surrounding the questions posed.  Neither PKF-FPM nor the contributors accept any liability for any direct or indirect loss arising from any reliance placed on replies. 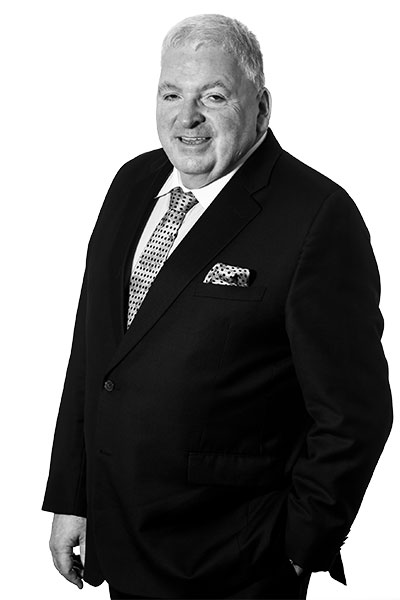