PKF-FPM were last night, Wednesday 19th February, listed in the Sunday Times Best Companies to Work for in the UK. The only Northern Ireland business to be achieve Top 100 status, PKF-FPM were recognised among the very best workplace cultures in the UK for the third consecutive year, in what was the Sunday Times Best Companies 20th Anniversary Awards Ceremony held at the in Battersea Evolution, London.

As the list went live at 12 midnight, PKF-FPM were placed 63rd and acknowledged with the maximum three star accreditation for extraordinary levels of staff engagement and empowerment across all 8 factors of workplace engagement – Leadership, Giving Something Back, Personal Growth, Wellbeing, Team, Fair Deal, Managers & Company.

Johnathan Austin, Founder and CEO of Best Companies spoke of those placed as representing, ‘the differentiating factor between good organisations and the very best…who genuinely care for their people and their place in the world.’

Dan Walker, BBC Sports presenter and anchor of BBC Breakfast hosted the Sunday Times event which attracted applications from over 700 companies and surveyed over 390,000 employees.

Teresa Campbell, PKF-FPM People & Culture Director commented, ‘Making the list in itself is an amazing honour, but to now be recognized for a third consecutive year, shows true commitment to our core values, culture and team focus, which is at the centre of all we do! Exceptional results start with exceptional people!’

This Award comes at a time when PKF-FPM have just been announced as finalist for three top awards at the forthcoming Irish Accountancy Awards namely, Large Practice of the Year, Employer of the Year and Young Accountant of the Year.

PKF-FPM were represented at the awards by a cross section of team members, including: Teresa Campbell, Caroline Preston, Ciara McFerran and Paula Kearney. 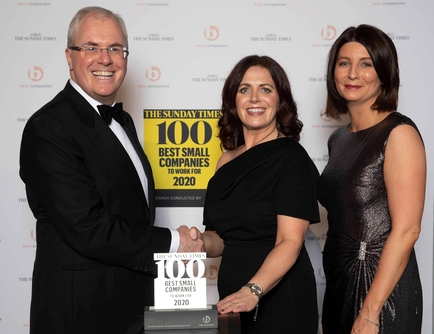 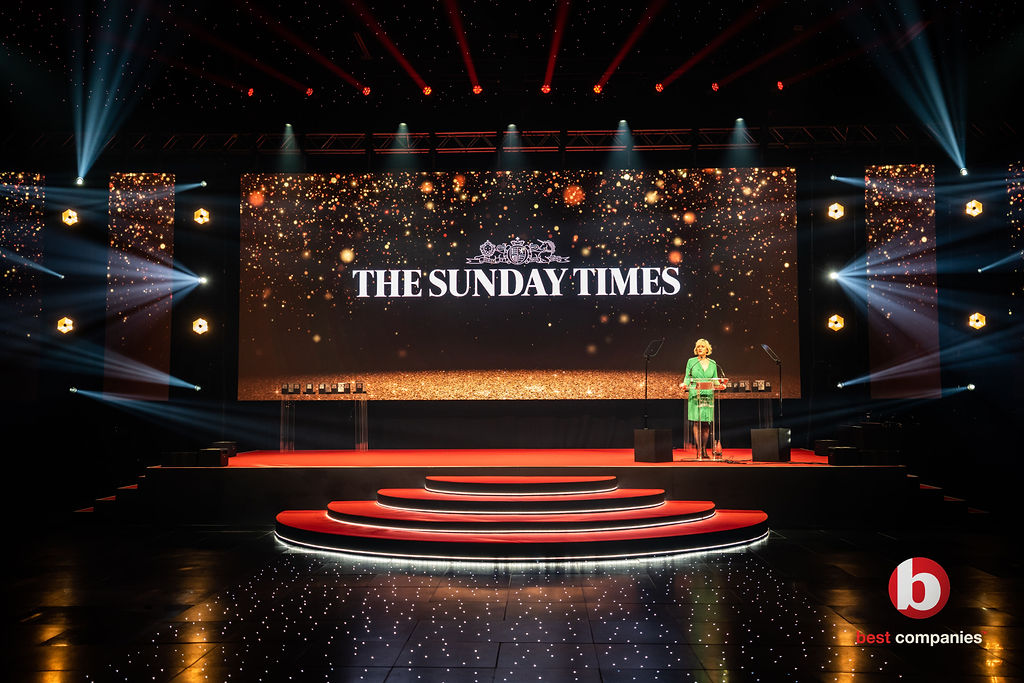 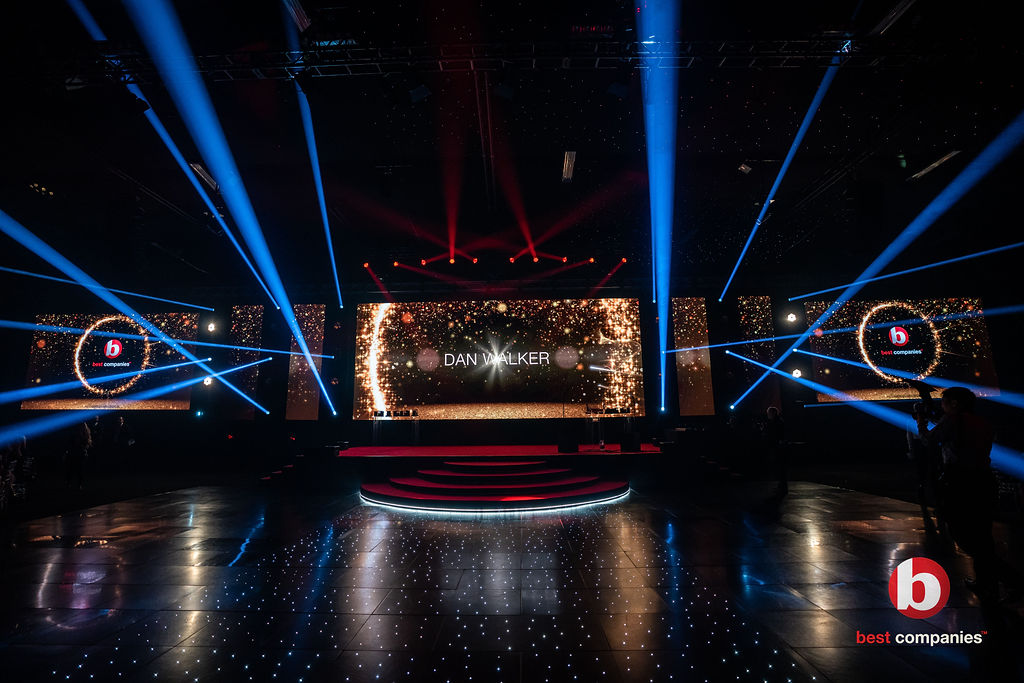 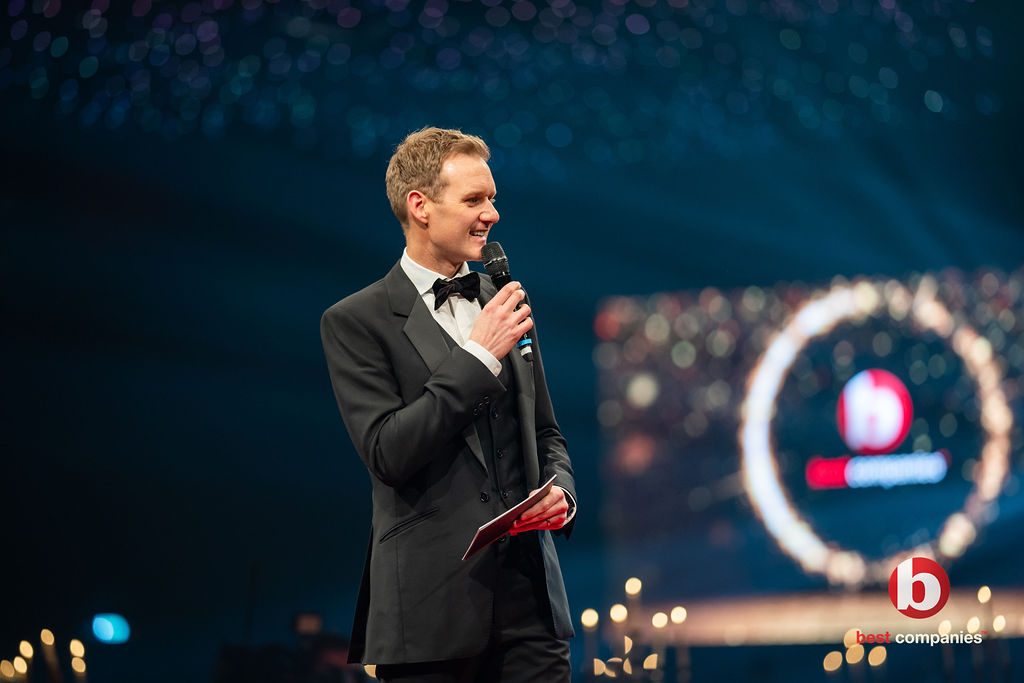 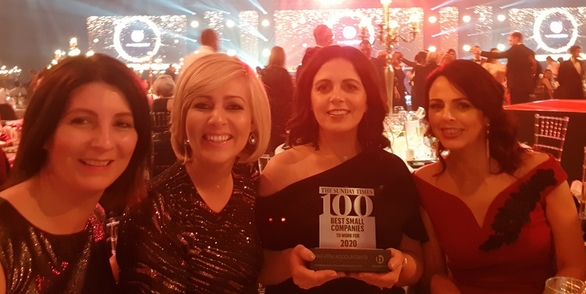 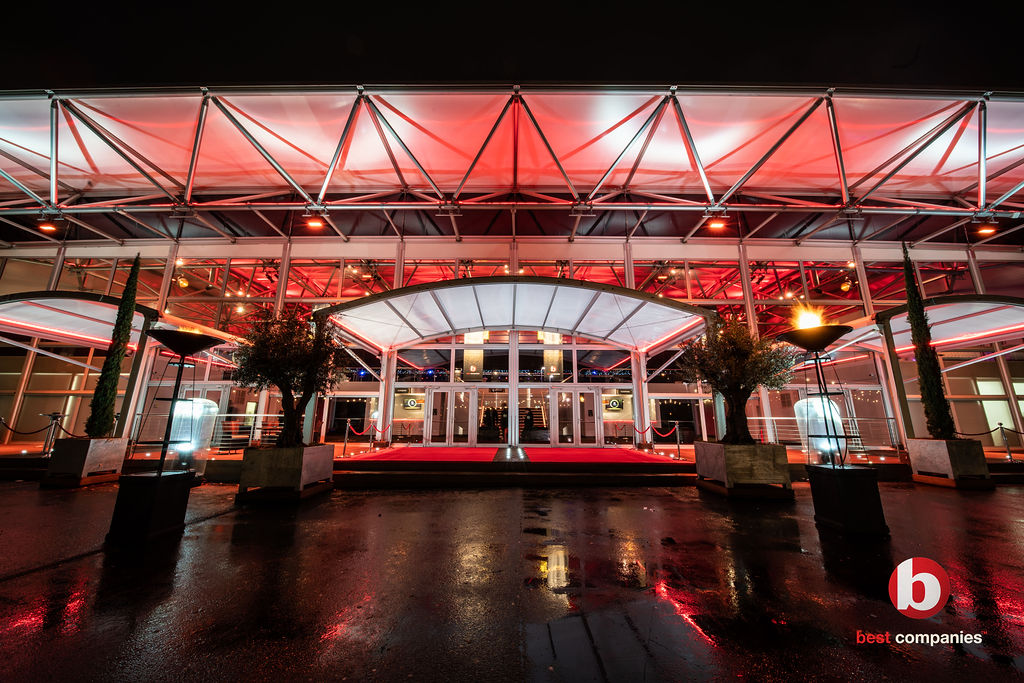 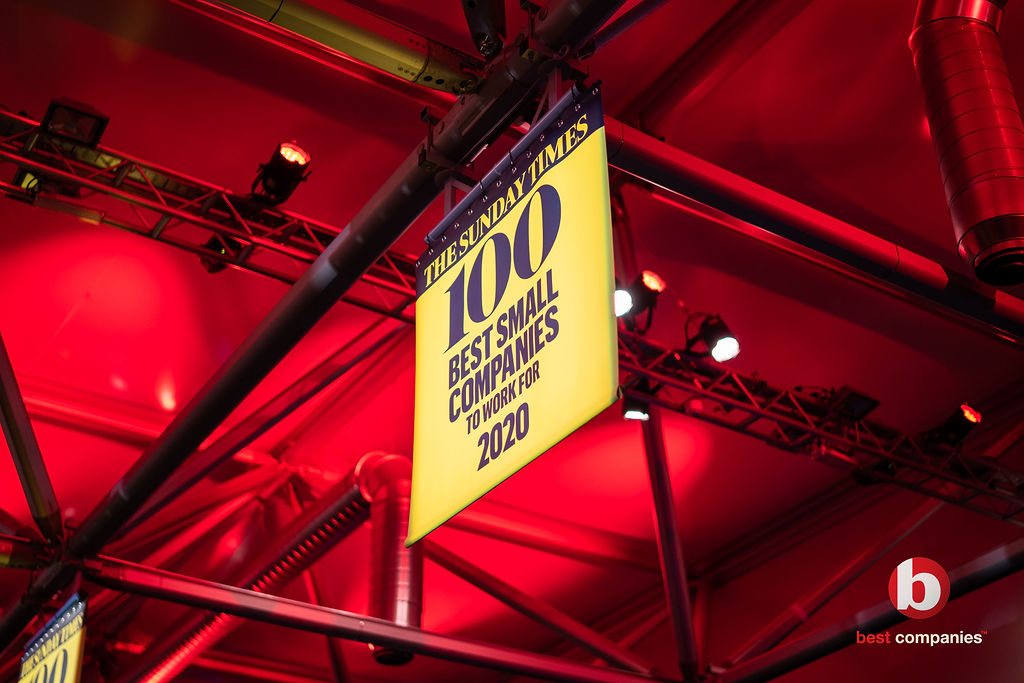 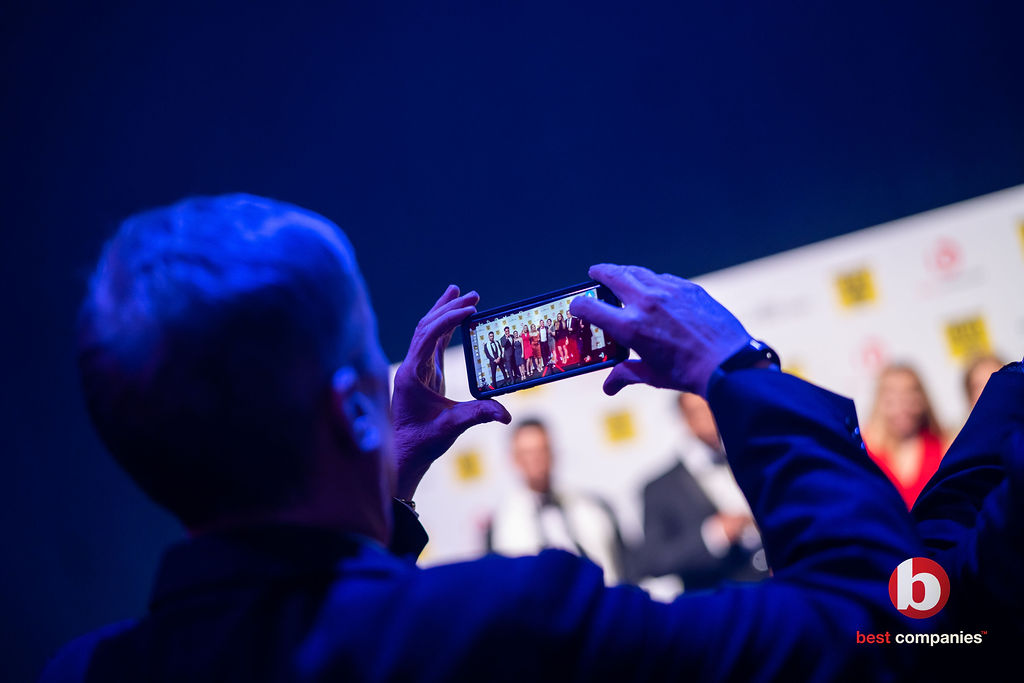 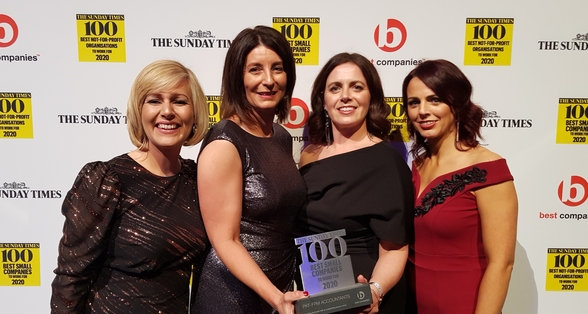 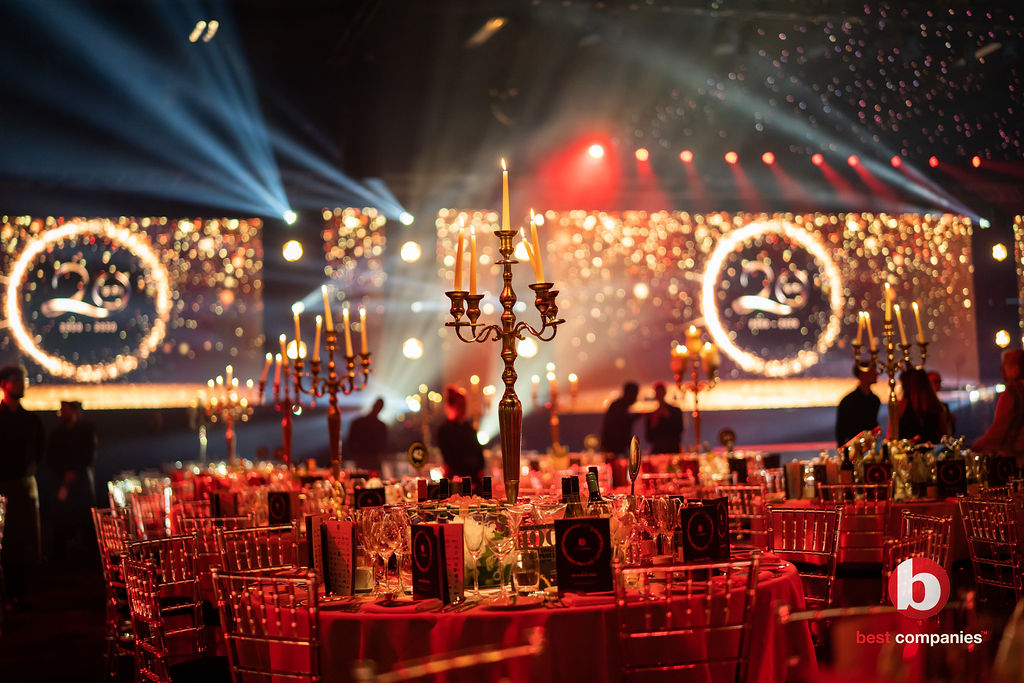 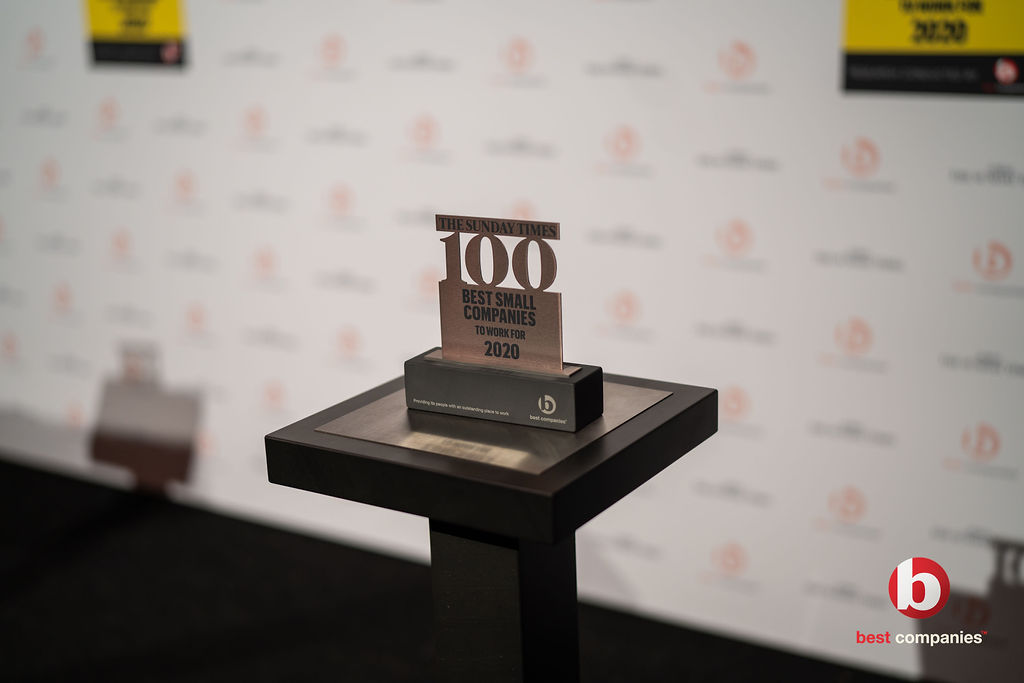 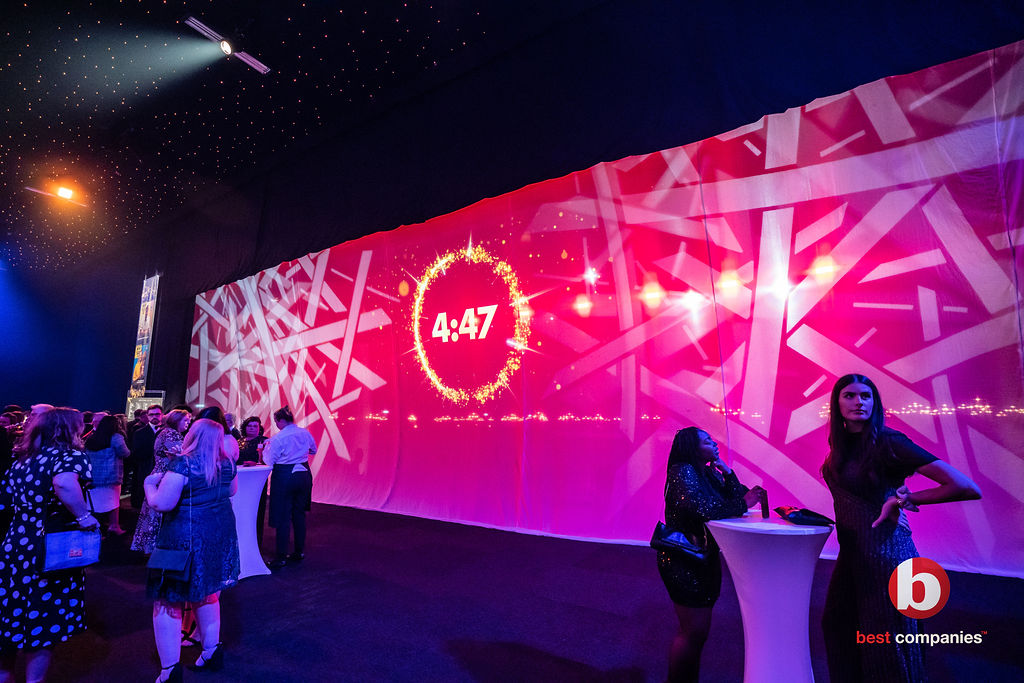 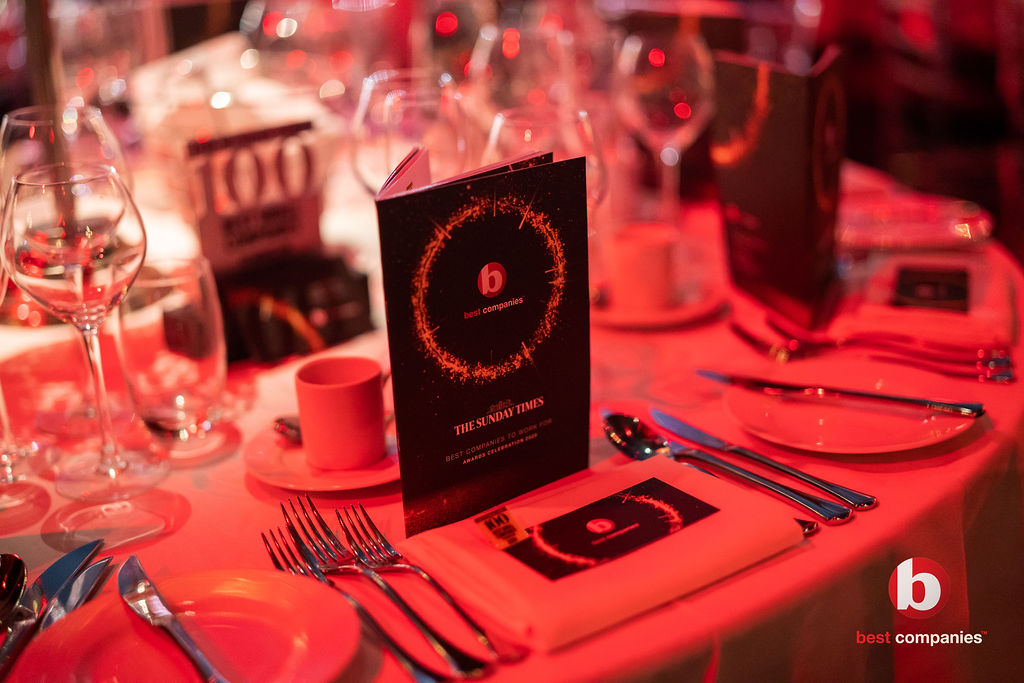 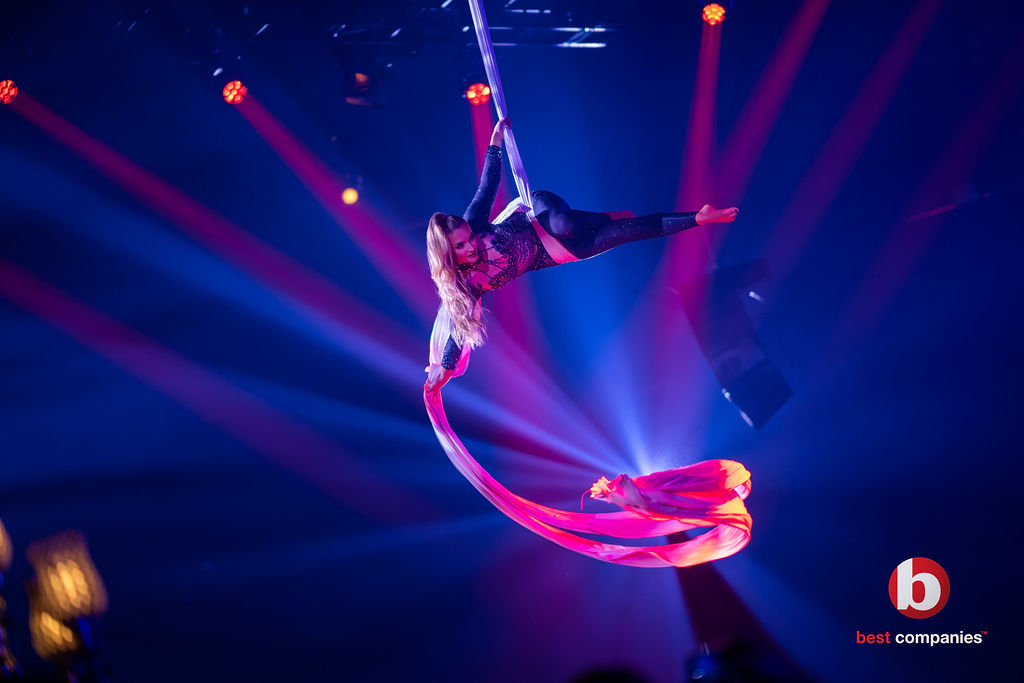 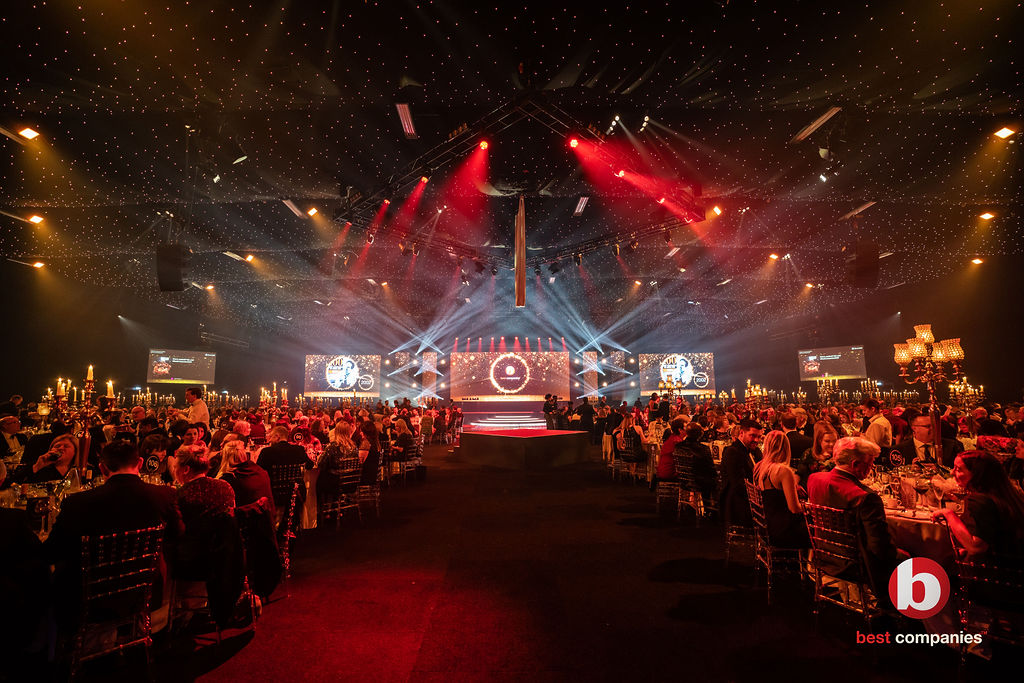 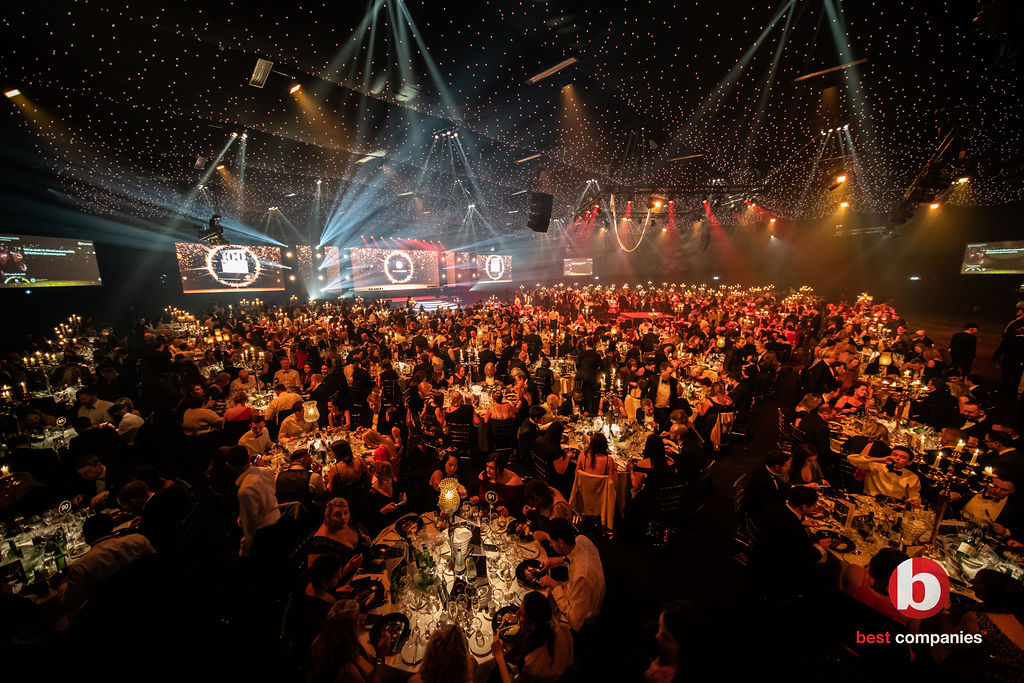 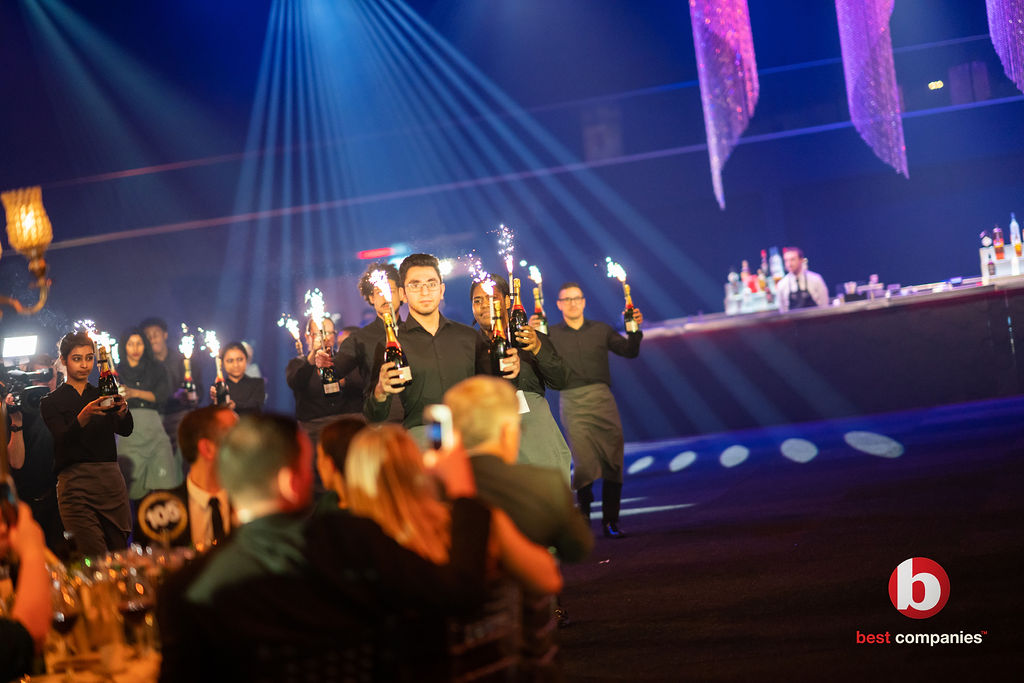 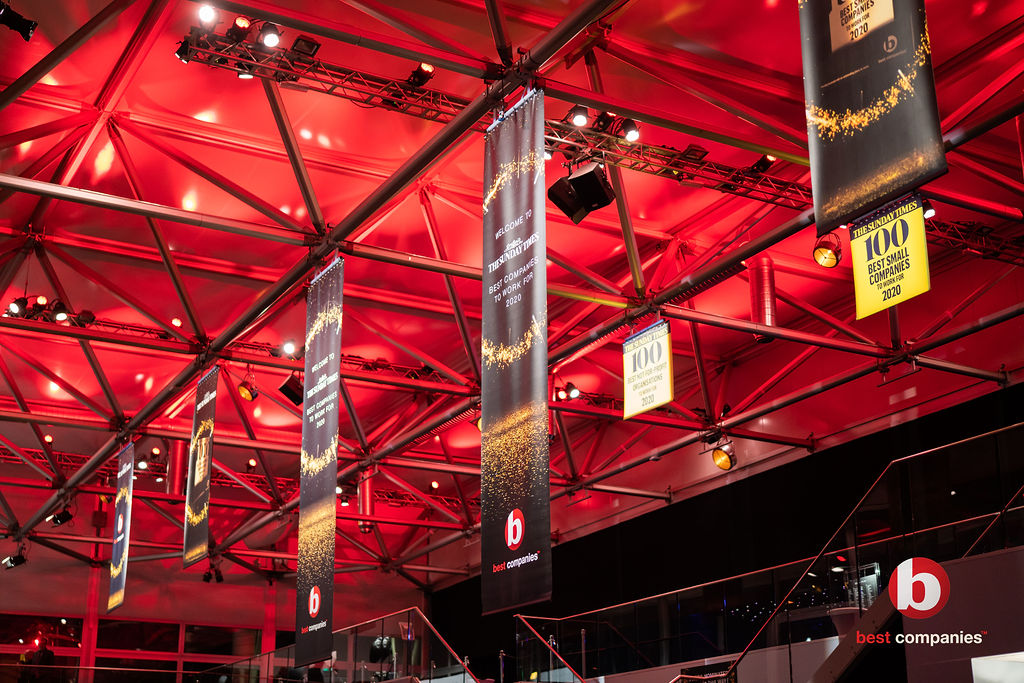